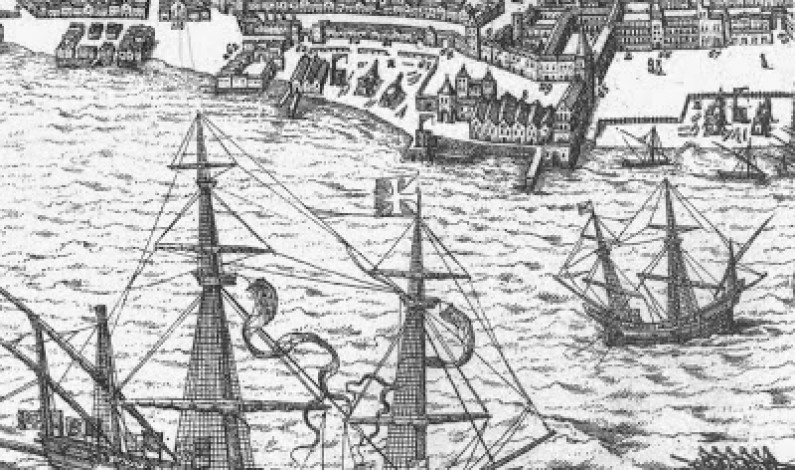 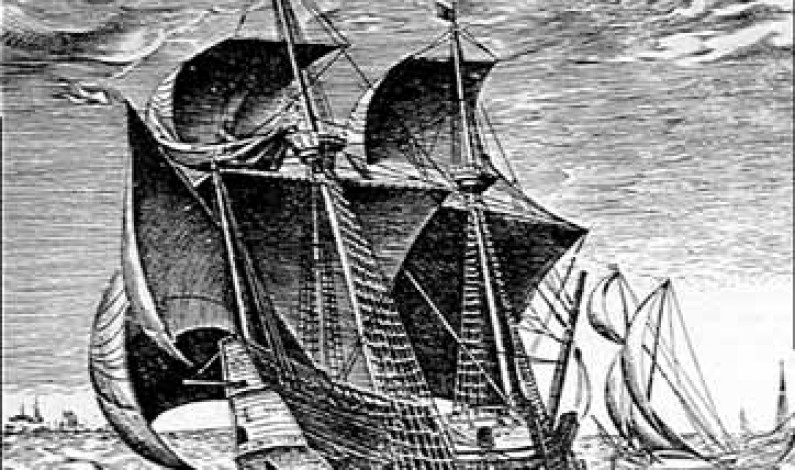 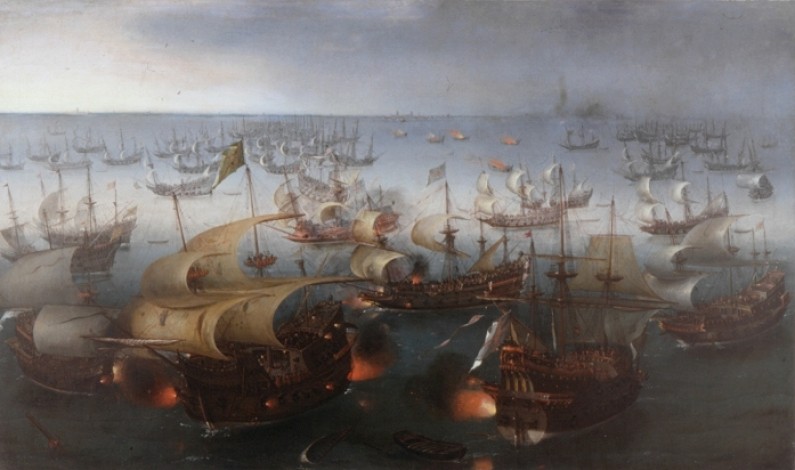 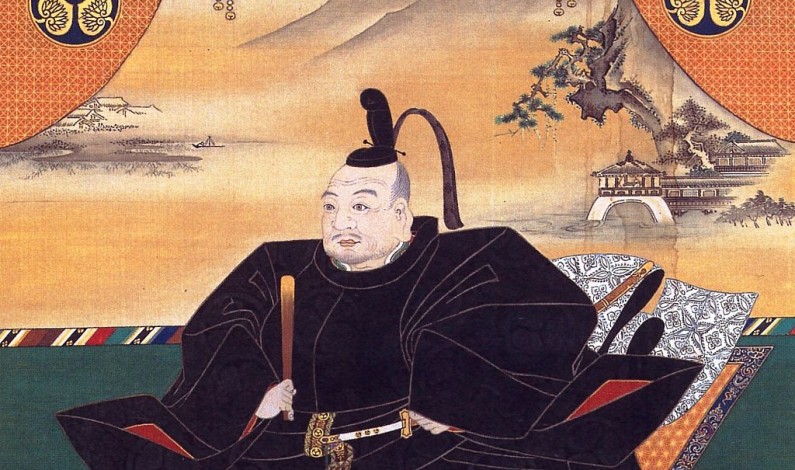 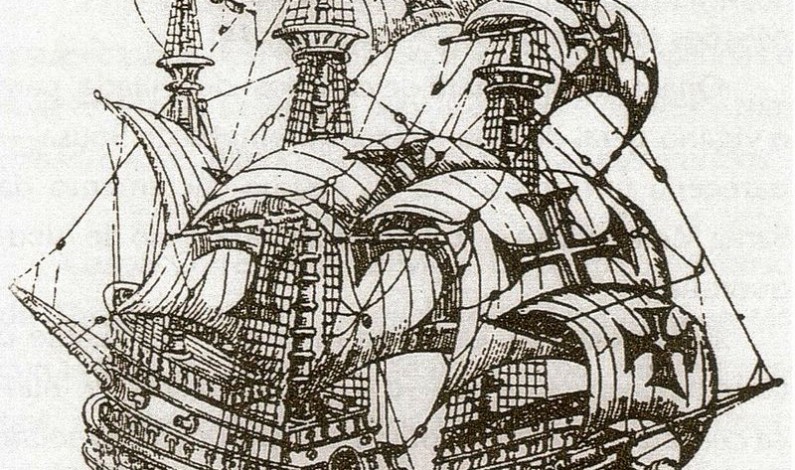 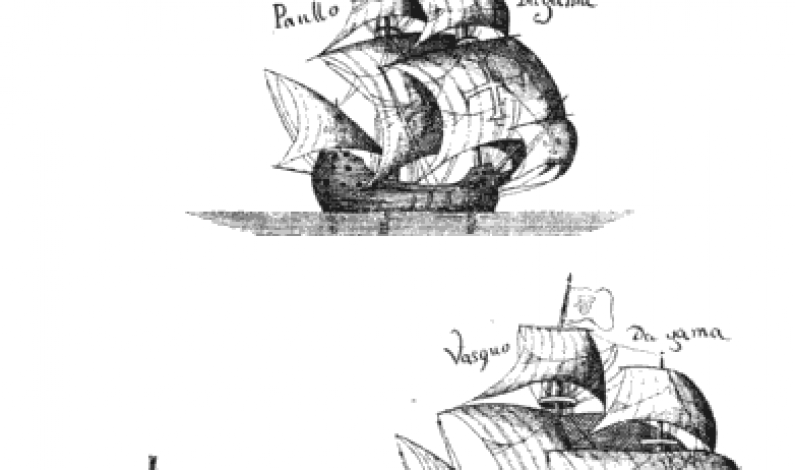 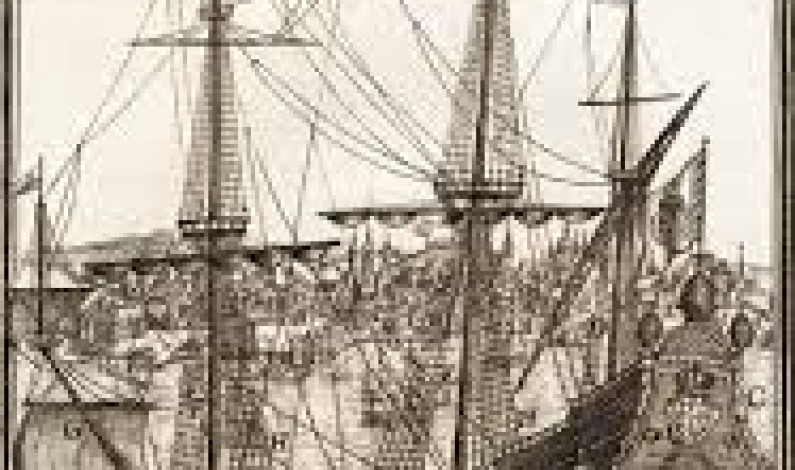 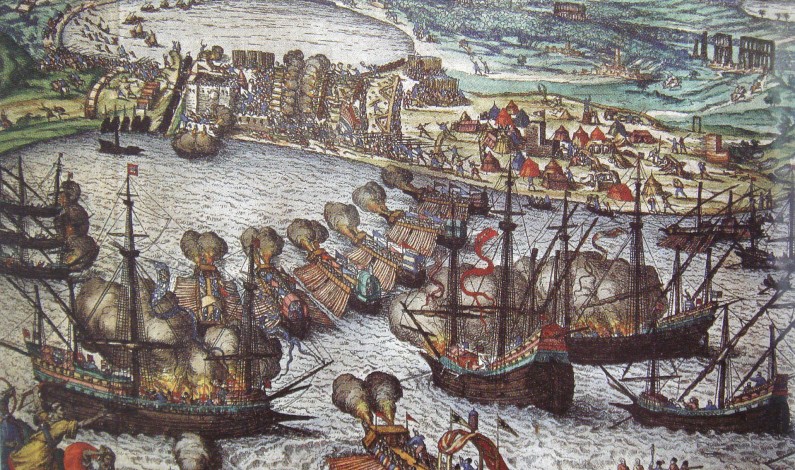 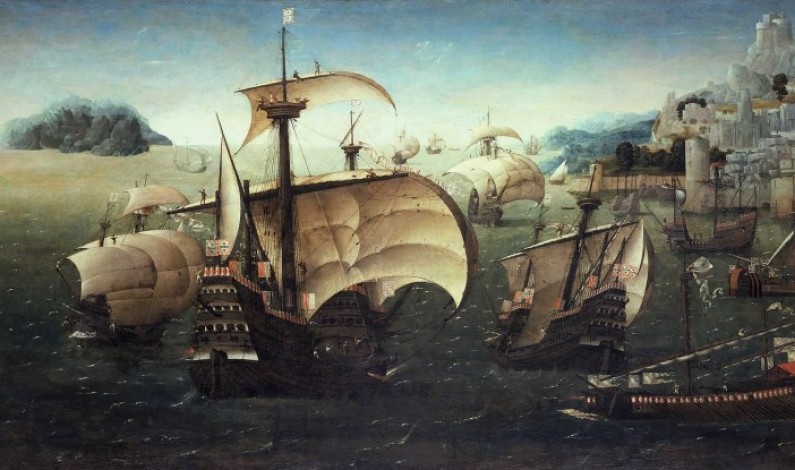 By constanca on July 4, 2015 Portuguese Navy 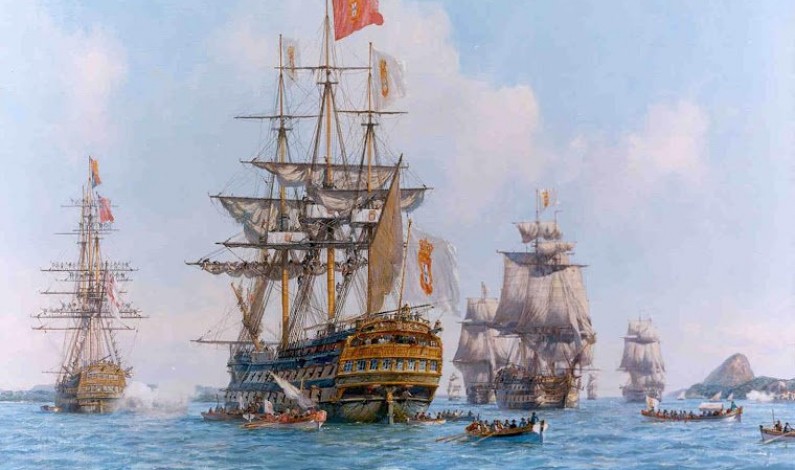 THE PORTUGUESE NAVY The Oldest Navy in the world existing today from the XII century In the XVI century Portugal had the most powerful navy in the world and the ninth largest empire on the history until today . In the XV and XVI century spices were as valuable as gold and only nobles could buy […]