By constanca on June 21, 2015 About Portuguese Heritage, Discoveries 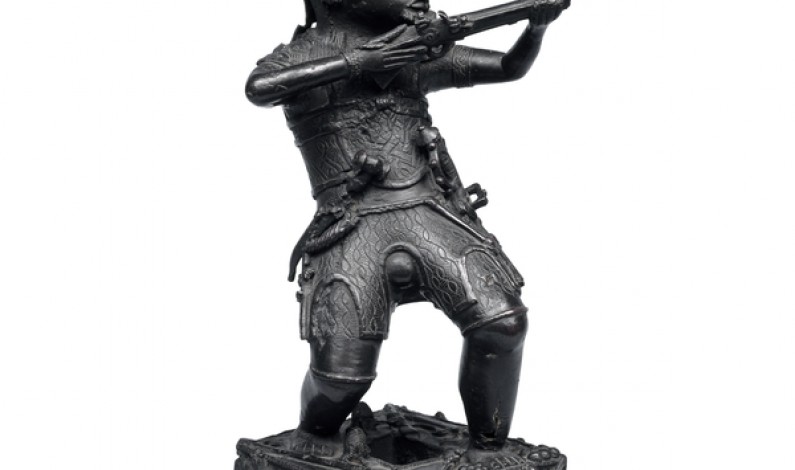 Source: “Foundations of the Portuguese empire, 1415-1580, by Bailey Wallys Diffie, Boyd C. Shafer, George Davison Winius” Portuguese soldier in Benin, British Museum “The Portuguese had fought Muslims on and off during all their national history, but it was not until the conquest of Ceuta that they carried this rivalry into the islamic home territory in […]