History of the Jews in Portugal 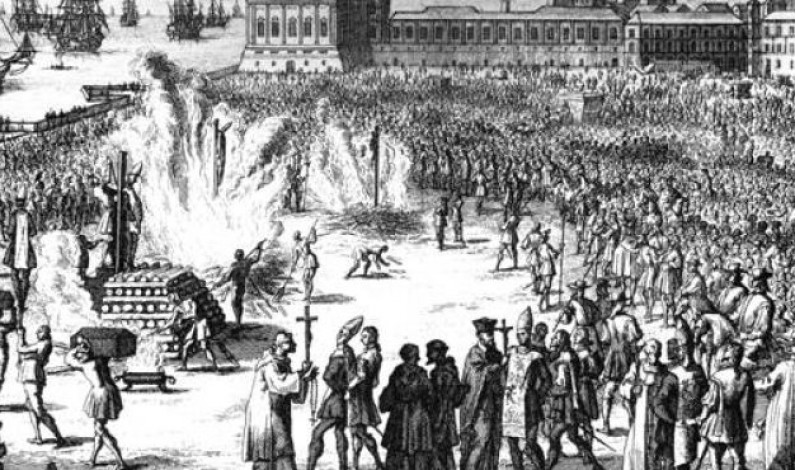 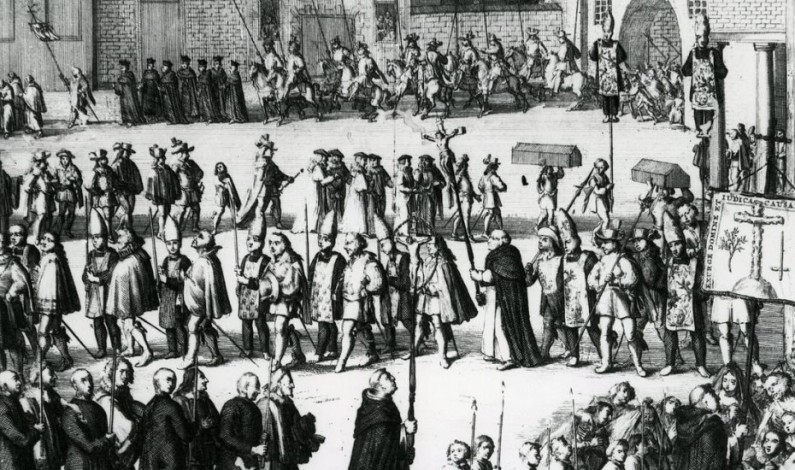 Marranos were originally Jews living in the Iberian Peninsula who converted or were forced to convert to Christianity, some of whom may have continued to practice Judaism in secret. The term came into later use in 1492 with the Castilian Alhambra Decree, reversing protections originally in theTreaty of Granada (1491). The converts were also known […] 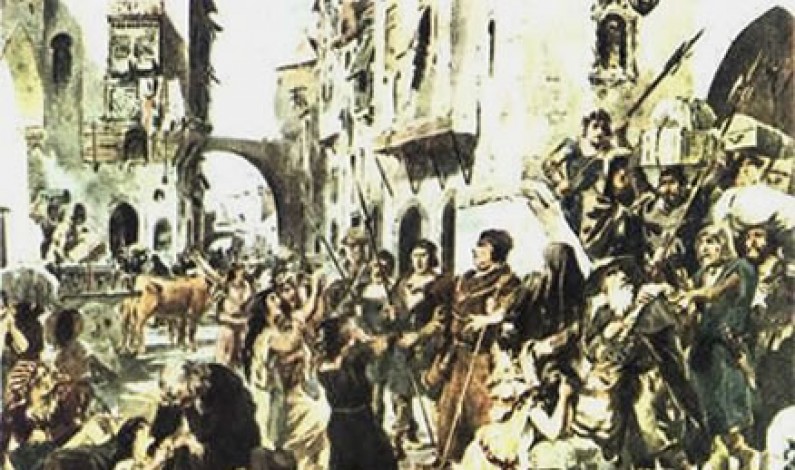 WHY BE A MARRANO?      Preface to :  The Mezzuzah in the Maddonah’s Foot’ , Trudi Alexy, 1994 ‘Marrano’ is a pejorative name meaning ‘swine’ given to secret Jews by suspicious Christians during the Spanish Inquisition. I have used it in the book reluctantly—only because it is a historical term with which most people are […] 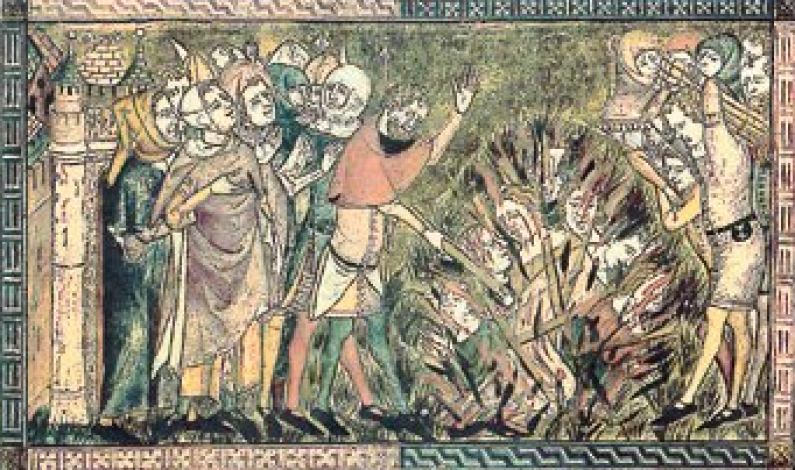 Last year England celebrated the 350th anniversary of the re-admission of Jews after their expulsion in 1290. In 1656, Rabbi Menasseh ben Israel of Amsterdam, born Manuel Dias Soeiro in Lisbon, the son of a New Christian nail vendor, convinced Oliver Cromwell it would be just and profitable to allow Jews to return to England. […]