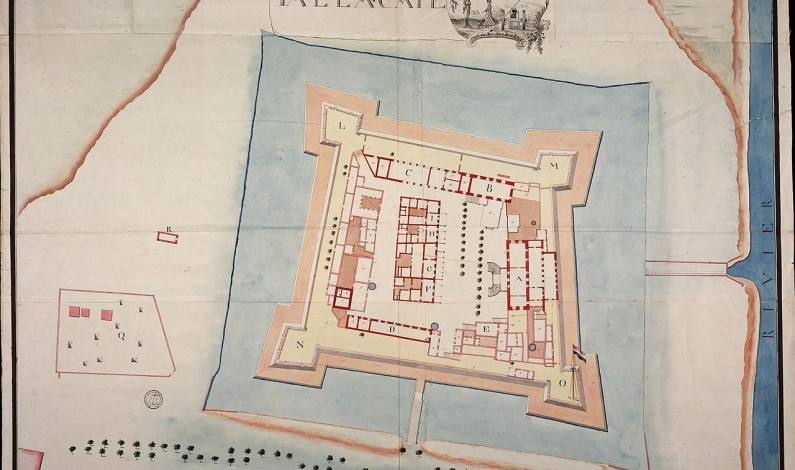 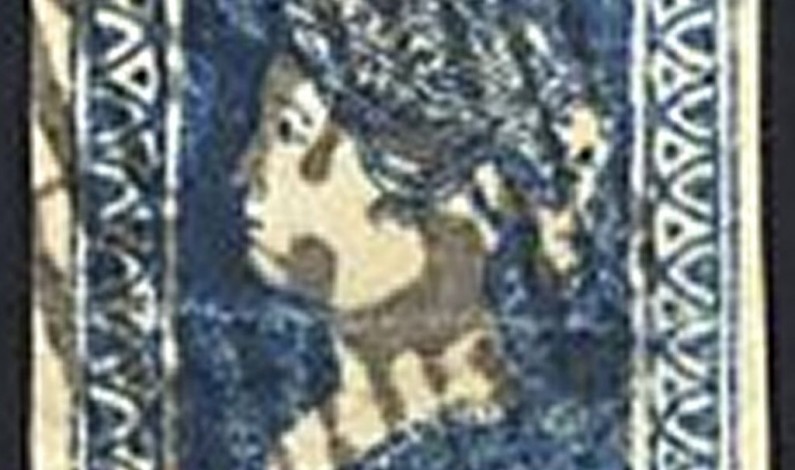 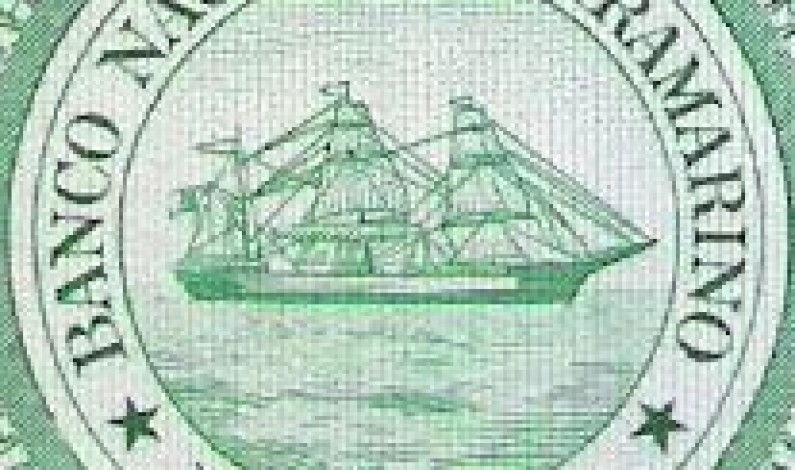 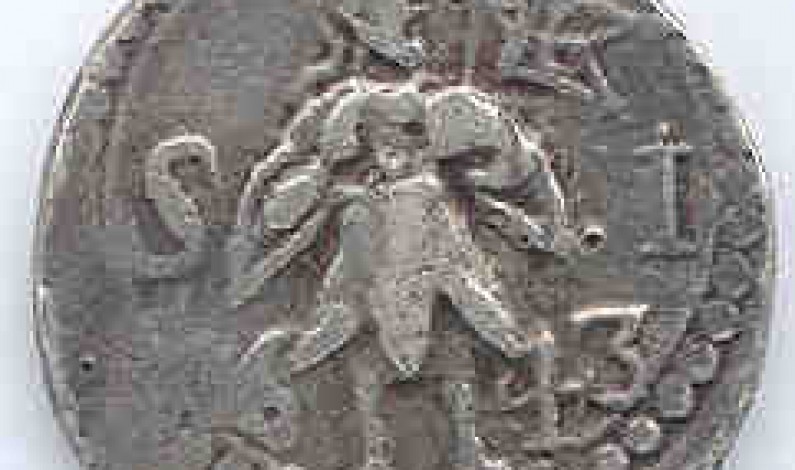 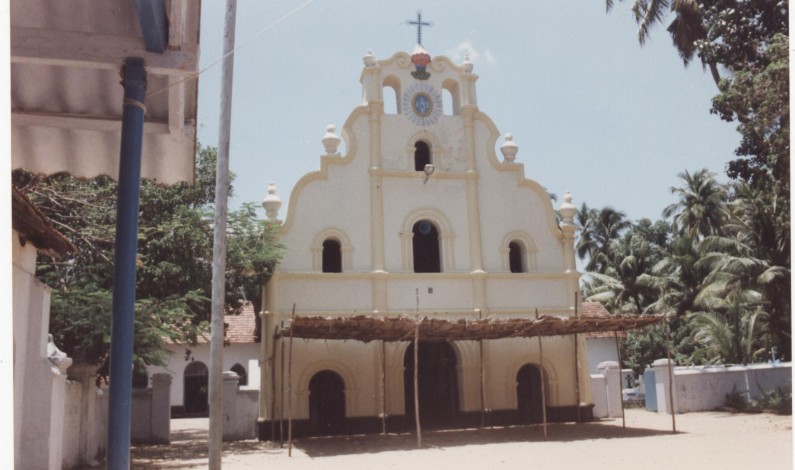 By constanca on August 12, 2015 Portuguese Cemeteries 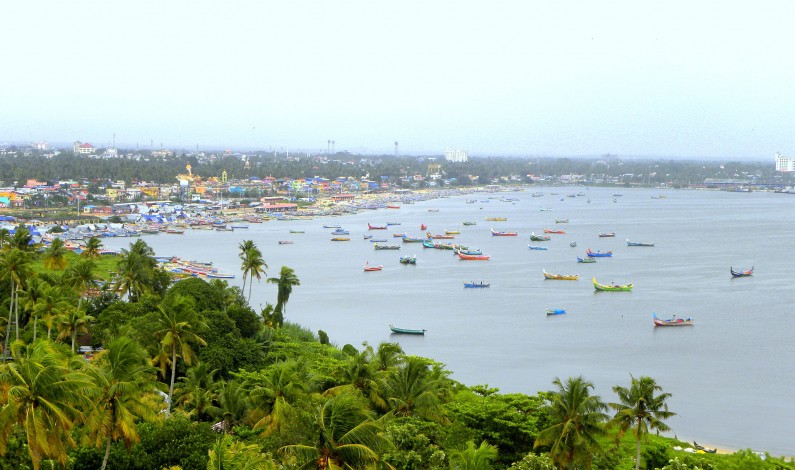 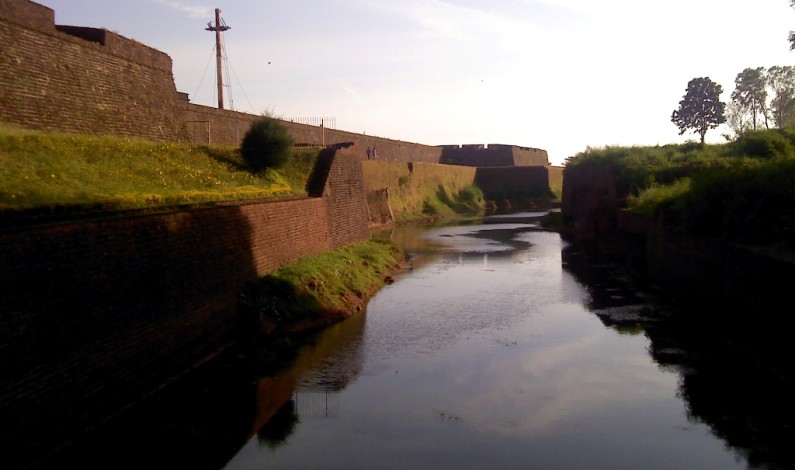 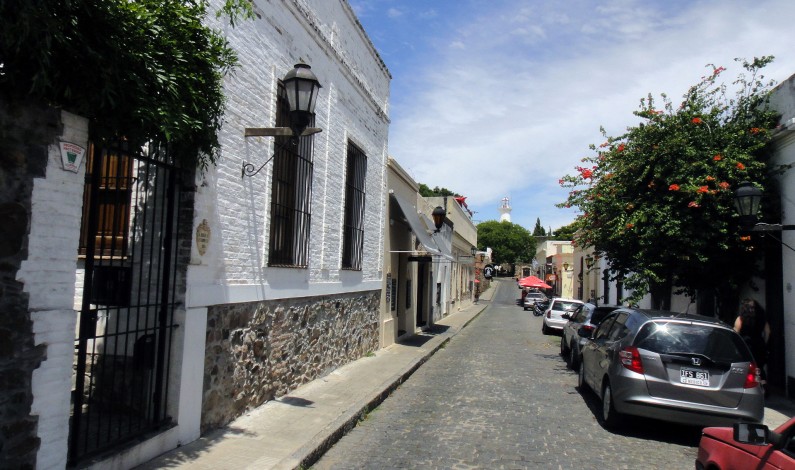 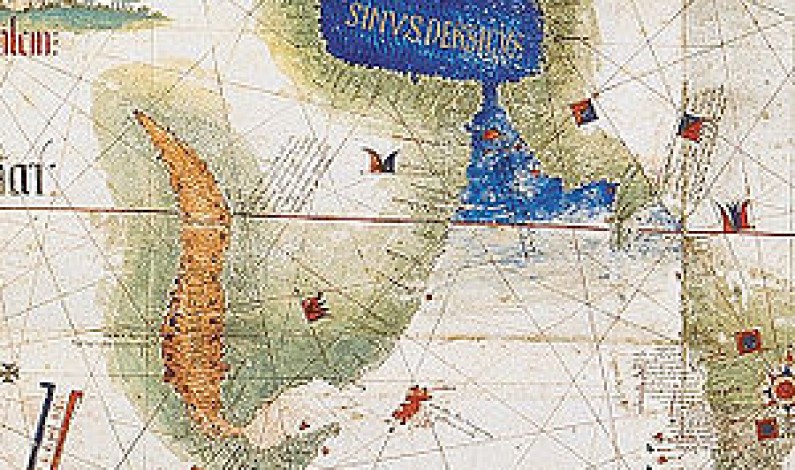