The Age of Discoveries 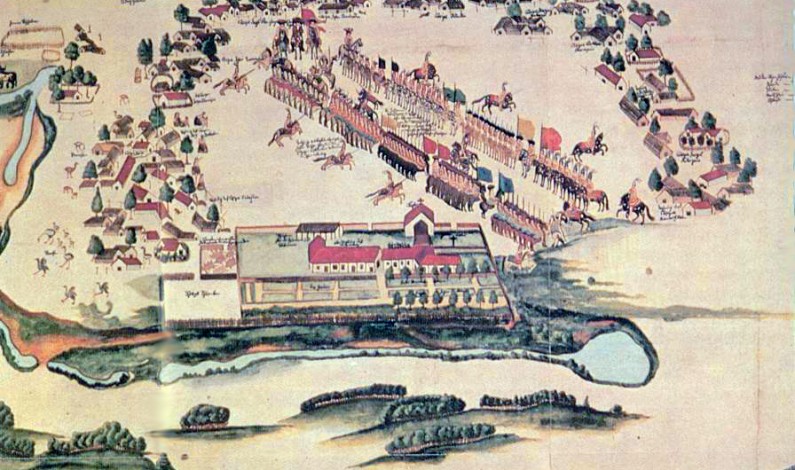 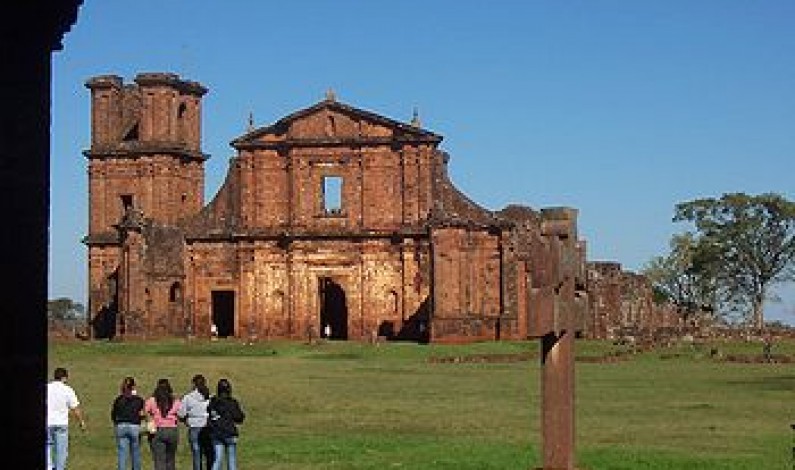 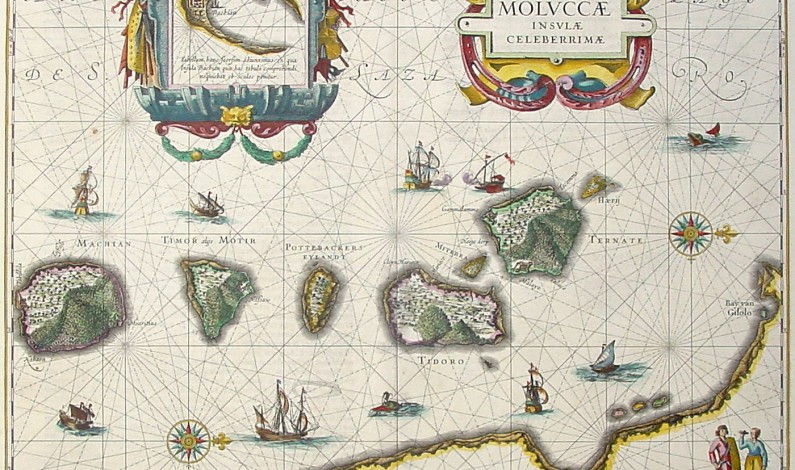 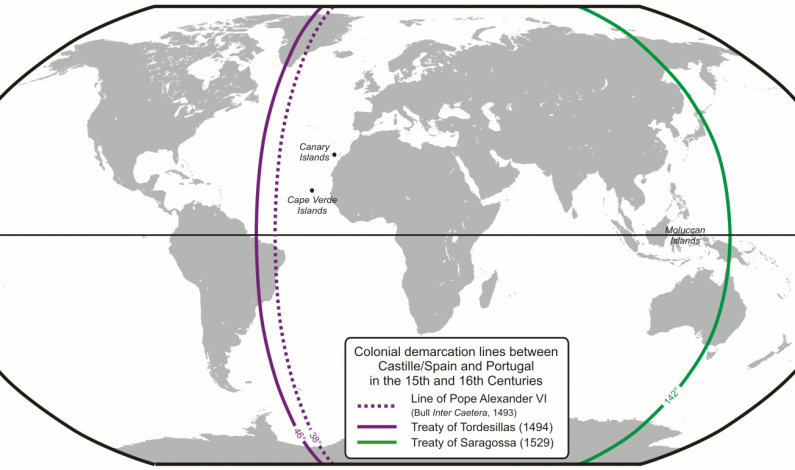