By constanca on July 17, 2015 Portuguese Morocco 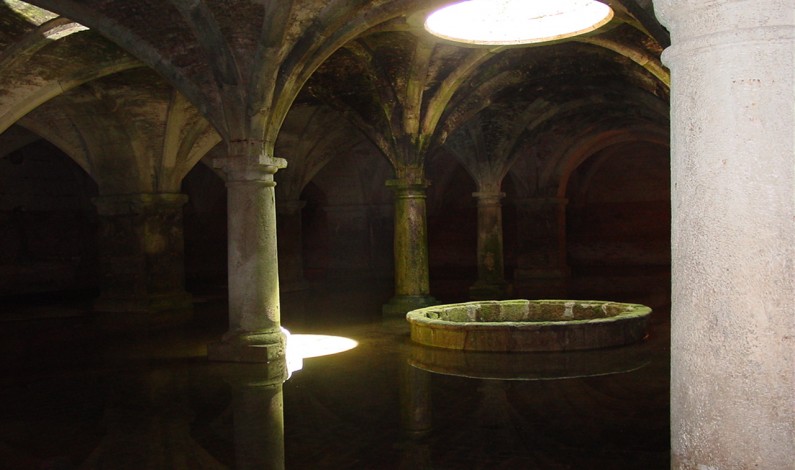 Mazagão is a port city on the Atlantic coast of Morocco, in the province of El Jadida. It has a population of 144,440 (2004 census). From the sea, El Jadida’s old city has a very “un-Moorish” appearance; it has massive Portuguese walls of hewn stone. The Portuguese Fortified City of Mazagan was registered as a UNESCO World […]