The Portuguese Influence on culinary and cuisine 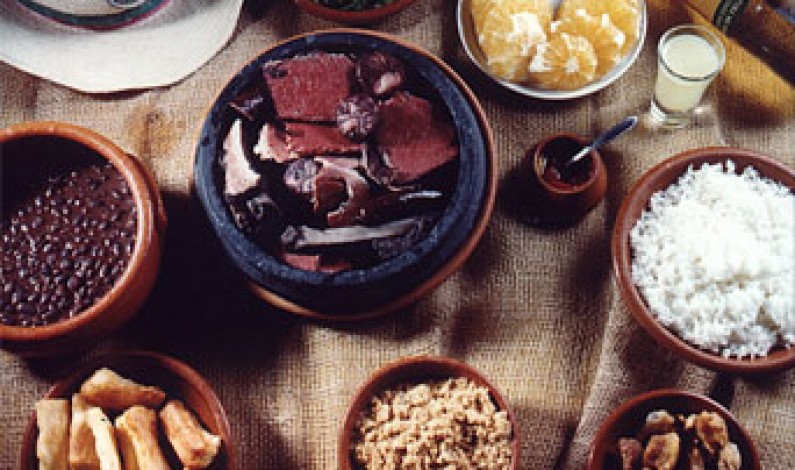 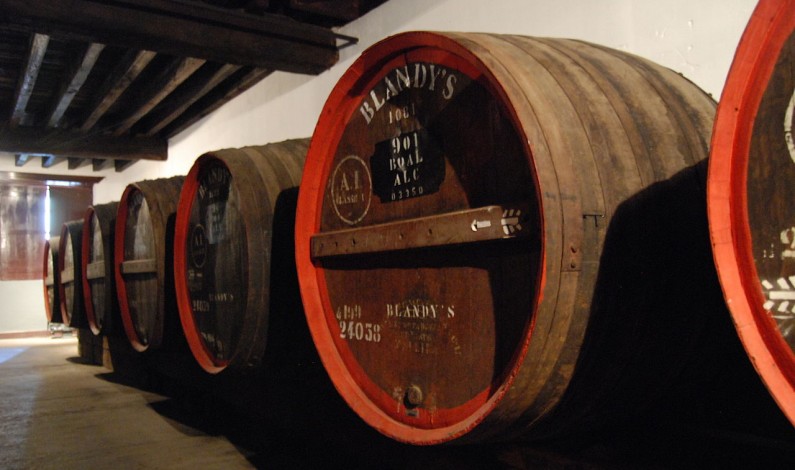 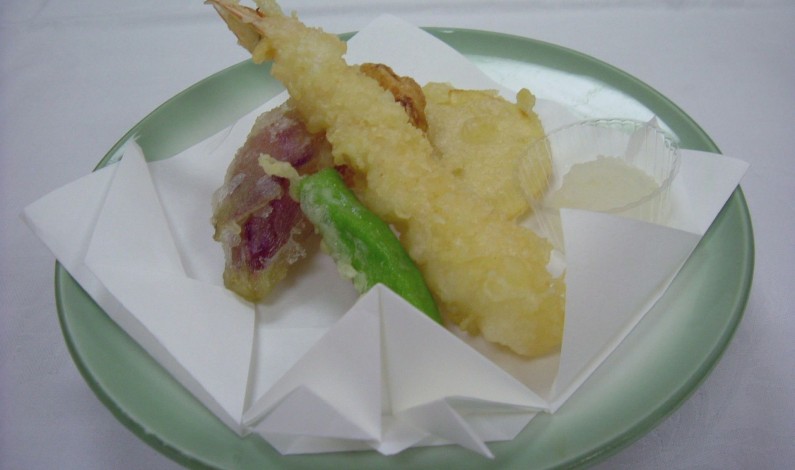 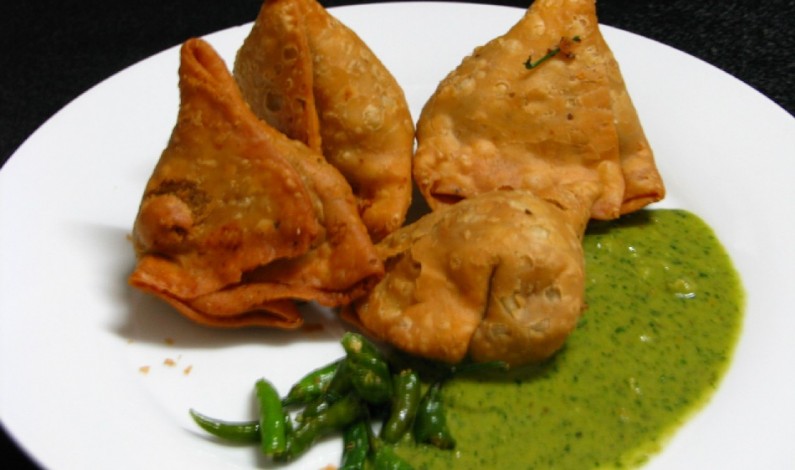 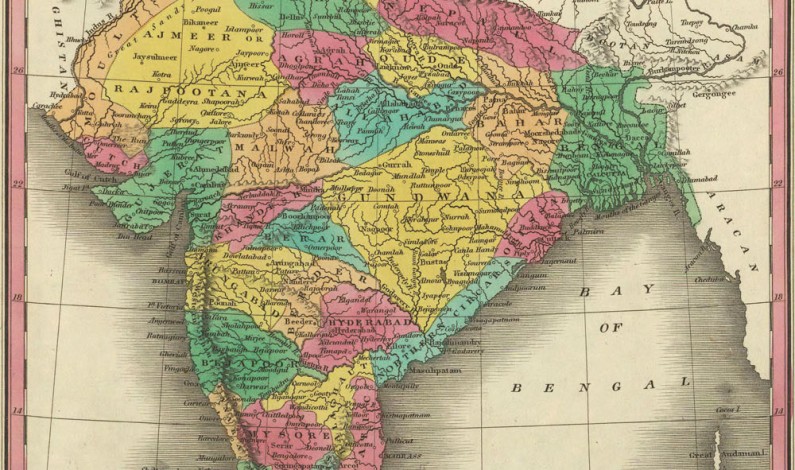 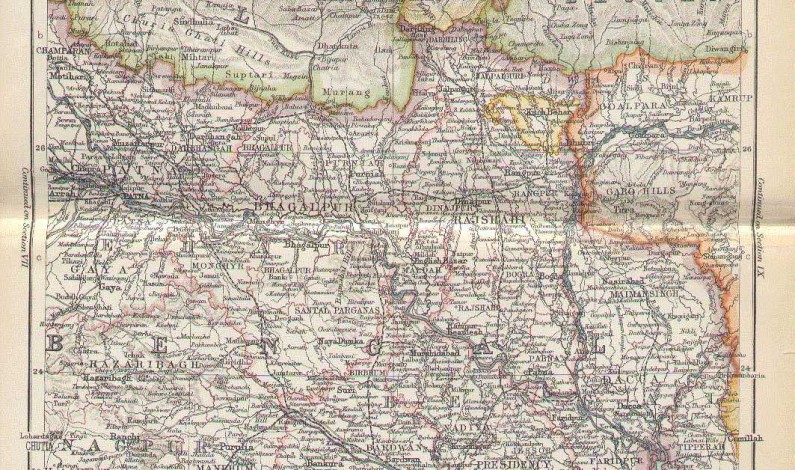 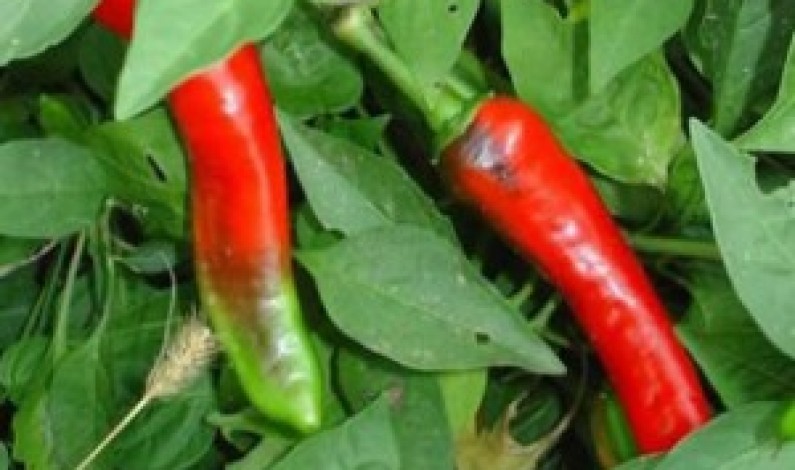 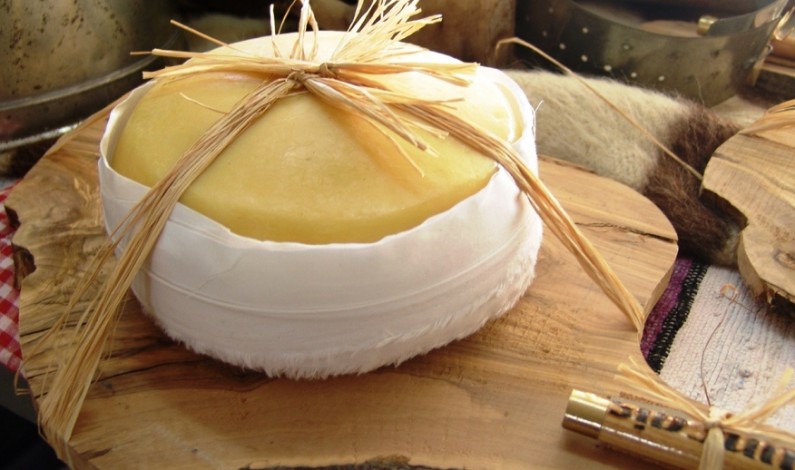 Despite being relatively restricted to an Atlantic sustenance, Portuguese cuisine has many Mediterranean influences. The influence of Portugal’s former colonial possessionsis also notable, especially in the wide variety of spices used. These spices include piri piri (small, fiery chilli peppers) and black pepper, as well as cinnamon, vanilla and saffron. Olive oil is one of the […] 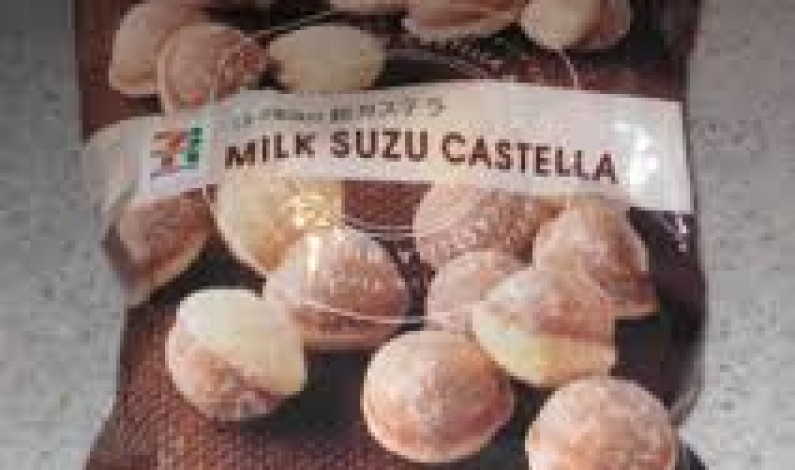