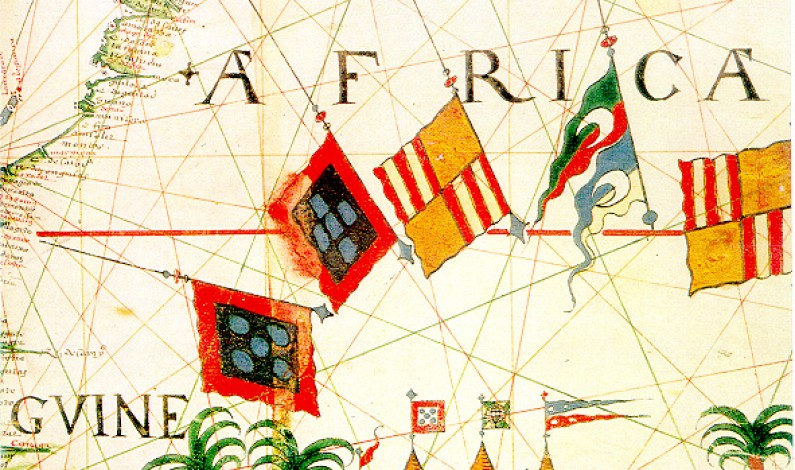 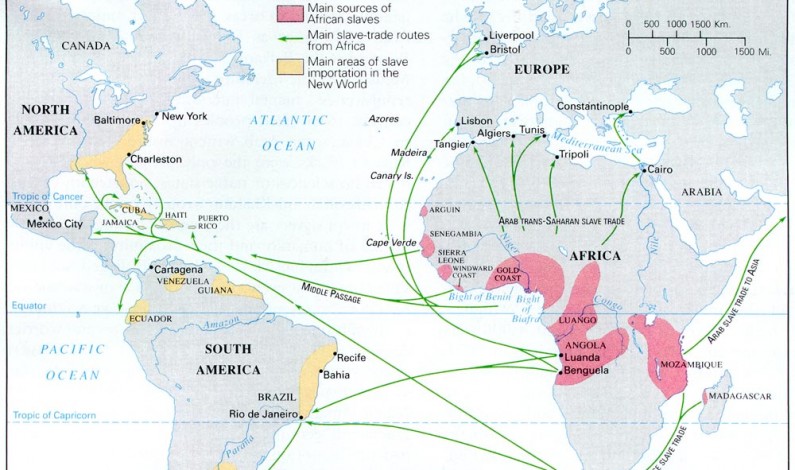 Portuguese explorers had reached the kingdom of the Kongo by 1483. Eight years later a Kongo embassy went to Lisbon, and by 1506 the Kongo king was baptized as Afonso I; the Portuguese renamed his Mbanza capital Sao Salvador. The Portuguese tried to impose a feudal hierarchy on this king. They sent an embassy to […] 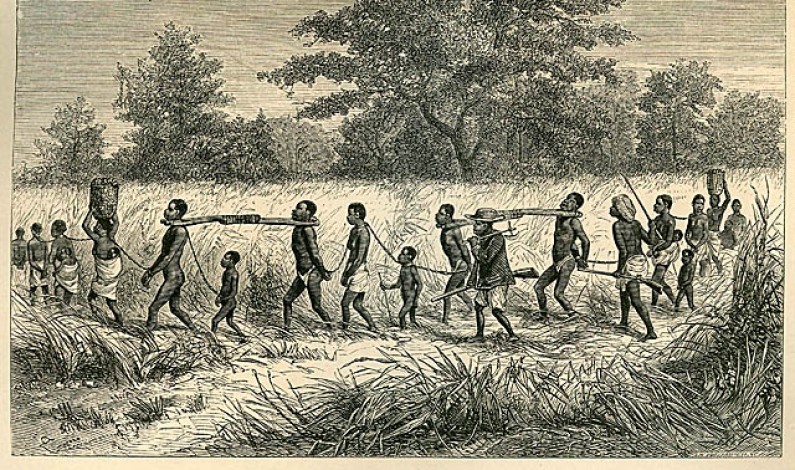 In 1498 Vasco da Gama reached Mozambique and Mombasa, and the next year he bombarded Mogadishu. Kilwa had long prospered from the gold trade at Sofala and was reached by Pedro Alvares Cabral in 1500. Da Gama imposed tribute two years later, and in 1503 Ruy Lourenço Ravasco collected tribute from Zanzibar. In 1505 the […] 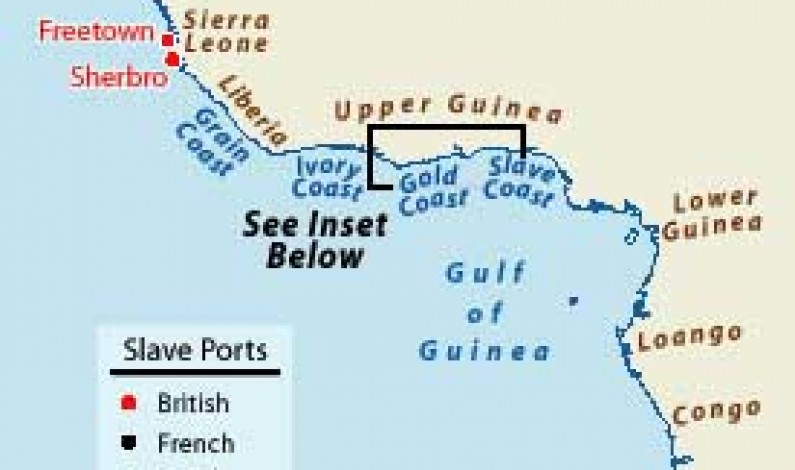 On the Gold Coast west of the Volta River, the Accra people destroyed the Portuguese fort at Accra in 1578 that had been there since about 1500. The Ga people, led by priests, moved into the Accra region and came into conflict with the Akwamu, reaching their peak of power during the reign of Accra […]

Portuguese in West Africa and Slavery 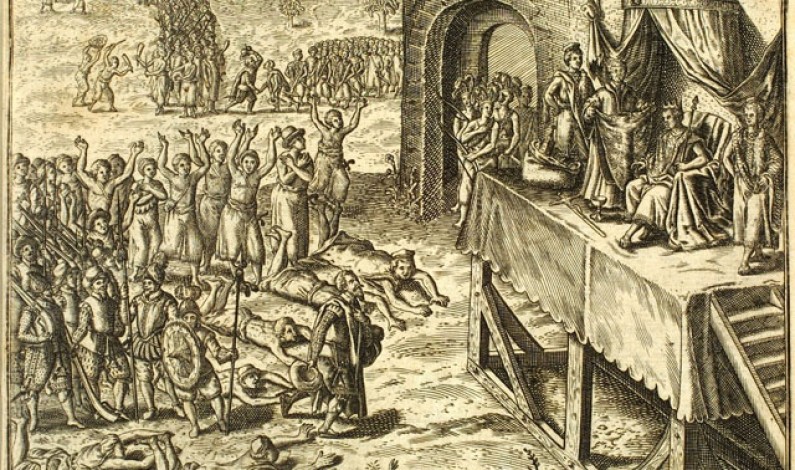 All together over four centuries about ten million African slaves were transported to the Americas, more than six million of them during the 18th century when prices rose steadily. Africans were most viable economically for this exploitation because of their superior resistance to diseases and willingness to work. Native Americans died in enormous numbers as […]