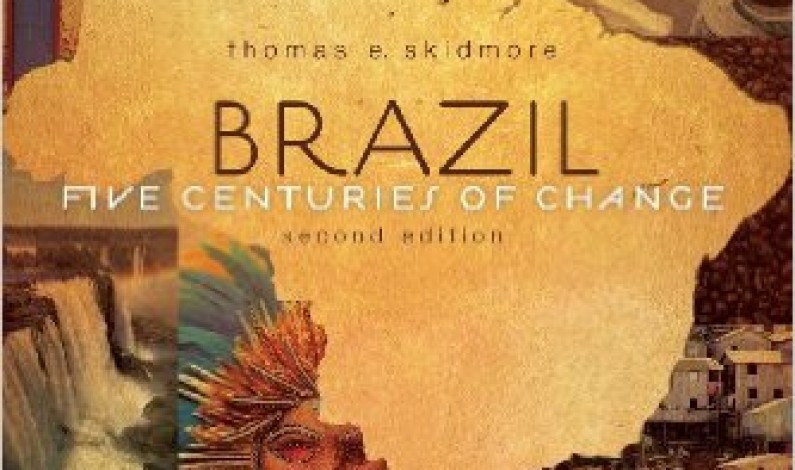 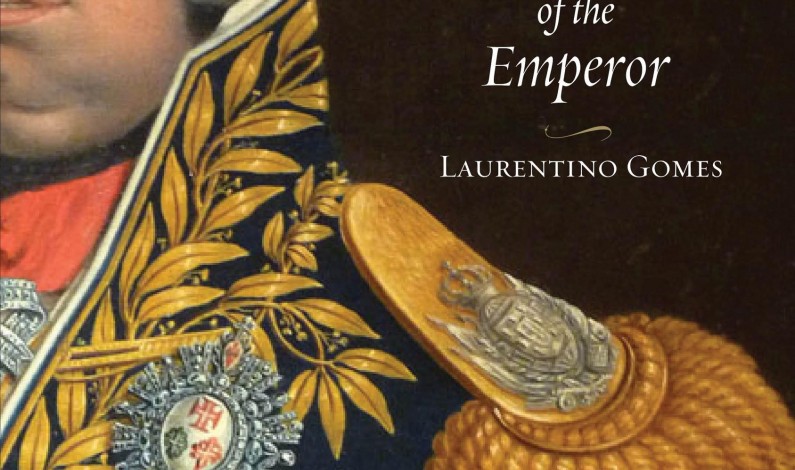 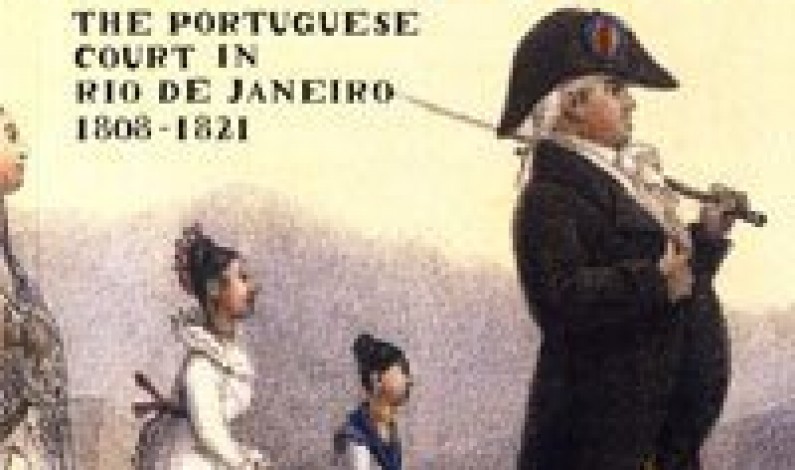 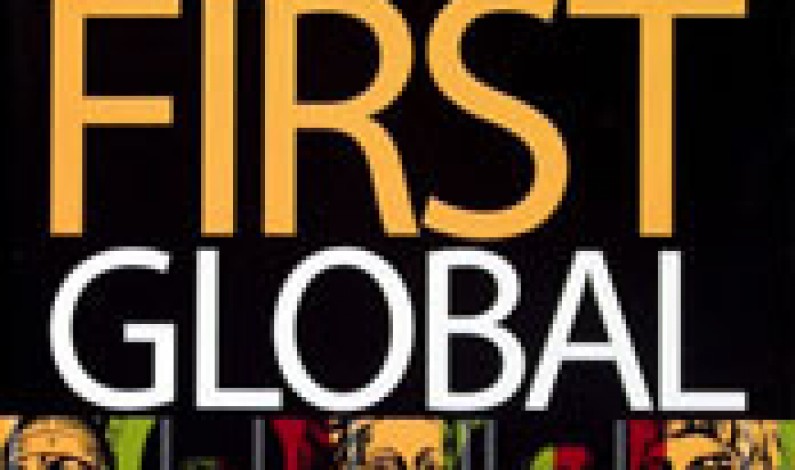 Portugal is Europe’s southwestern extremity, washed by the Atlantic, and warmed by the Mediterranean sun. Alone among Iberia’s ancient kingdoms, in it’s independence from Spain, it is a nation about half the size of Florida, with two -thirds the population. Yet over centuries, it has influenced the lives of the rest of us far more […] 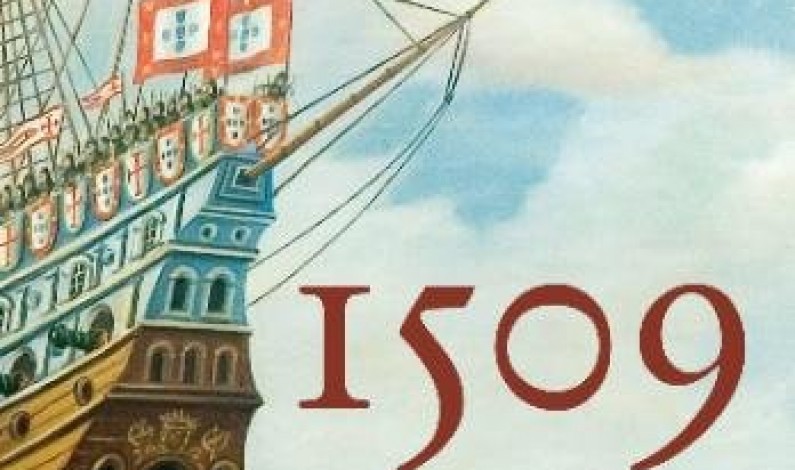 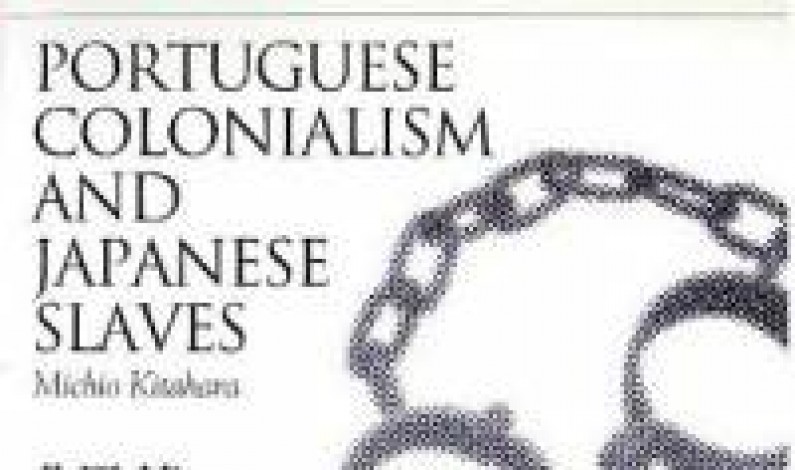 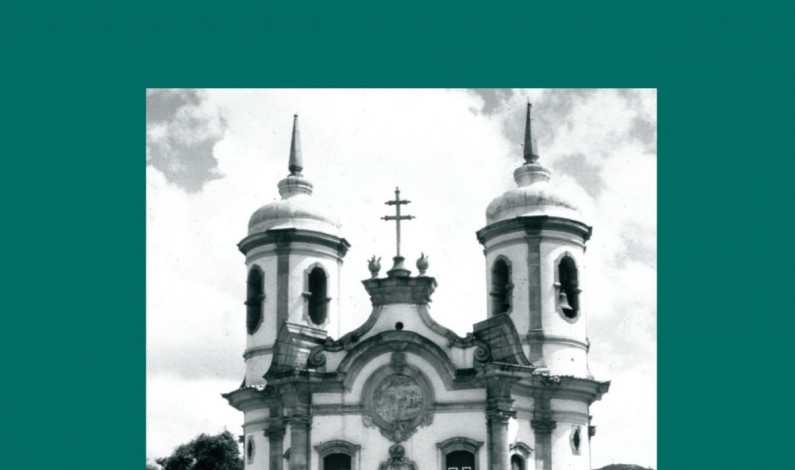 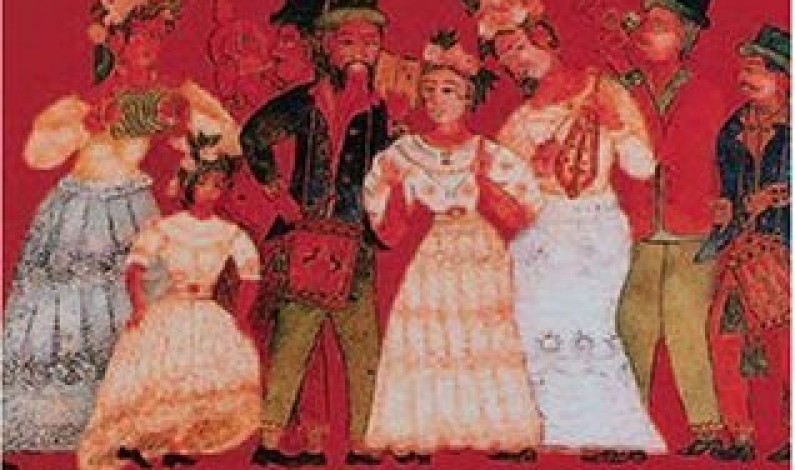 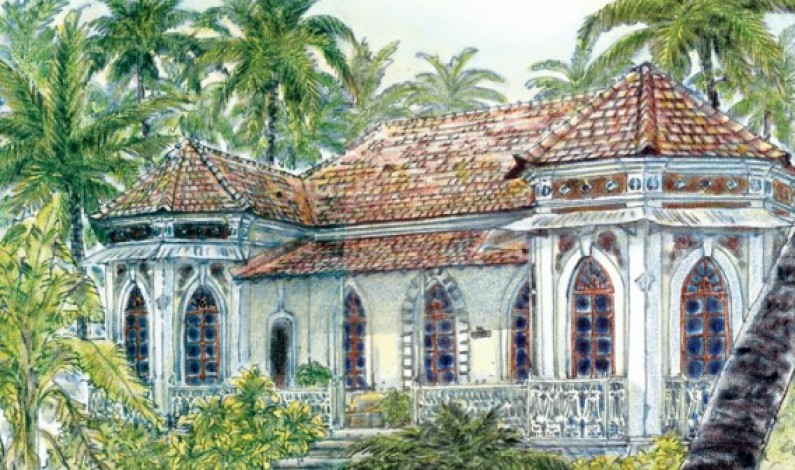