The origin of the city dates back to the late seventeenth century, a time when pioneers came to the region in search of gold. The designation of Mariana came later, in honor of Queen Maria Anna of Austria, wife of King D. João V. On April 8, 1711 the governor Antonio de Albuquerque created in the camp of Ribeirao do Carmo, the village of Our Ribeirão do Carmo lady, confirmed by Royal Charter of April 14, 1712 with the name changed to Vila Real de Nossa Senhora will change name again on April 23, 1745 to Mariana City, honor the King John V of Portugal D. Maria Ana of Austria his wife. 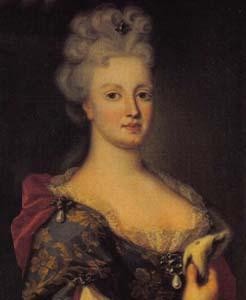 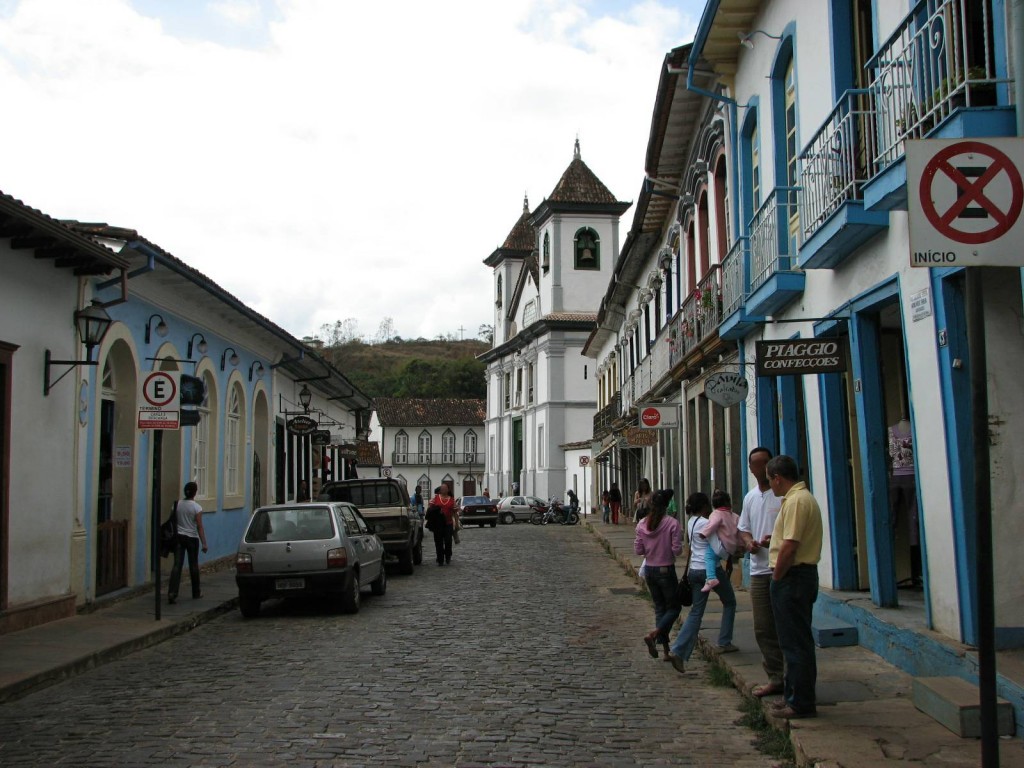 Mariana is part of the history of Minas birth because it was his first village, city and capital.